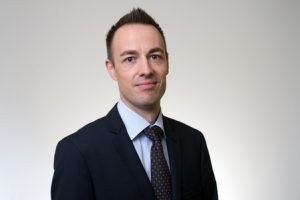 Tobias Mettler is a professor at the Swiss Graduate School of Public Administration, University of Lausanne. His research focusses on issues related to technology adoption, digital transformation, data-driven decision-making, and business models in the public sector. He is the principal and co-investigator of several large national and international funded research projects on technologies for improving health, wellbeing, security, and demographic change. His interdisciplinary-oriented research has appeared in journals, such as the International Journal of Medical Informatics, Government Information Quarterly, Journal of Information Technology, Information Systems Journal, European Journal on Information Systems, and Technological Forecasting & Social Change. 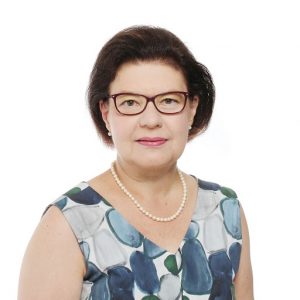 Dr. Liisa-Maria Voipio-Pulkki is currently serving as the Director-General of Strategic Affairs and Chief Medical Officer of the Finnish Ministry of Social Affairs and Health. She joined the Ministry in 2010 as the Director of the Health Care Group, concentrating on the health system performance and hospital reform issues. Previously she was employed as the Senior Medical Advisor of the Finnish Association of Local and Regional Authorities in 2004-2009, Chief of Emergency and Acute Care of the Helsinki University Hospital District in 2000-2004 and as a specialist and Adjunct Professor of Medicine in the University of Turku, Finland. Since 2017 she has chaired the Steering Committee of the European Observatory on Health Systems and Policies, a WHO hosted partnership supporting evidence-informed health policymaking. Most recently, she has been actively involved in the Finnish EU Council Presidency during the second half of 2019.